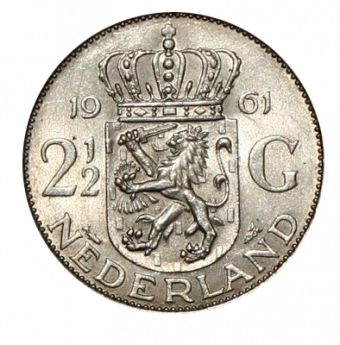 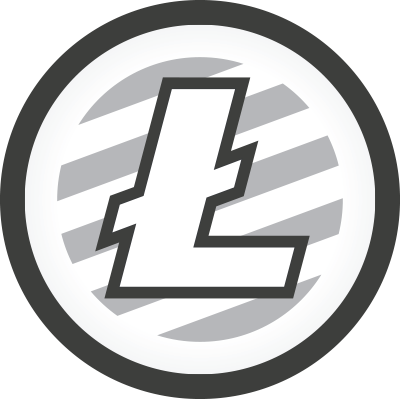 25 sep Litecoin vs Ethereum: The 8 Differences that You Should Know

Litecoin and Ethereum have proven to be among the most fundamental digital assets in the crypto space. According to the CoinMarketCap, Ethereum is ranked the second most popular cryptocurrency after Bitcoin, whereas Litecoin is ranked seventh as shown below:

Despite their popularity, their intentions are entirely different. It, therefore, becomes crucial to comprehend their unique aspects.

Litecoin was created in 2011 by Charlie Lee, a former engineering director at Coinbase, and it emulated Bitcoin. Notably, Litecoin is a hard fork of the primary Bitcoin protocol. A fork is a divergence of existing open-source code to begin a related or new project.

Lee had the notion that if Bitcoin was gold, then Litecoin was silver. Litecoin was developed to serve as a decentralized store of value and mode of payment. We can view Litecoin at a glance as shown below:

Litecoin was created to counter some of the problems that Bitcoin has, such as slow transaction speed. As a result, Litecoin was incorporated with a block time of 2.5 minutes, and this was instrumental in propelling its throughput to 56 transactions per second. Expressly, this is approximately 8X Bitcoin’s throughput. Additionally, it can be mined up to 4 times faster than Bitcoin.

Mining of Litecoin entails solving mathematical problems, whereby 25LTCs are awarded for every verified block. Tyler Winklevoss, the co-founder of Gemini Crypto Exchange, noted, “We have elected to put our money and faith in a mathematical framework that is free of politics and human error.”

Litecoin also utilizes SegWit (Segregated Witness), a technology that permits more transactions within a block. As a result, the processing of each transaction is hastened.

Additionally, Litecoin has a finite supply of 84 million coins as compared to Bitcoin’s 21 million.

You May Like: 2,000 USDT Giveaway Bonus from BTCC Crypto Futures Trading Platform which allows you to invest in Litecoin (LTC) or Ethereum (ETH) without actually buying any LTC or ETH.

Ethereum is an open-ended blockchain platform that functions based on numerous systematic algorithm computations where Ether, the functional currency, is generated. Expressly, Ethereum is viewed as a decentralized platform, whereas Ether a cryptocurrency.

Ethereum’s brainchild is Vitalik Buterin, a Bitcoin enthusiast and Toronto programmer. Notably, he released a white paper in 2013 detailing the alternative usage of blockchain technology. He had the idea that Ethereum could serve both as a mode of payment (financial instrument) and a decentralized platform for developers to create applications. In August 2014, Ethereum ended its ICO and raised $18.4 million.

By 2015, Ethereum was fully functional as a cryptocurrency. We can view Ethereum at a glance as shown below:

Ethereum comprises of smart contracts, computer codes running on top of a blockchain and containing a set of rules, that act as blueprints enabling developers to build decentralized applications (DApps). In the mining process, 5 ether are awarded for every verified block. 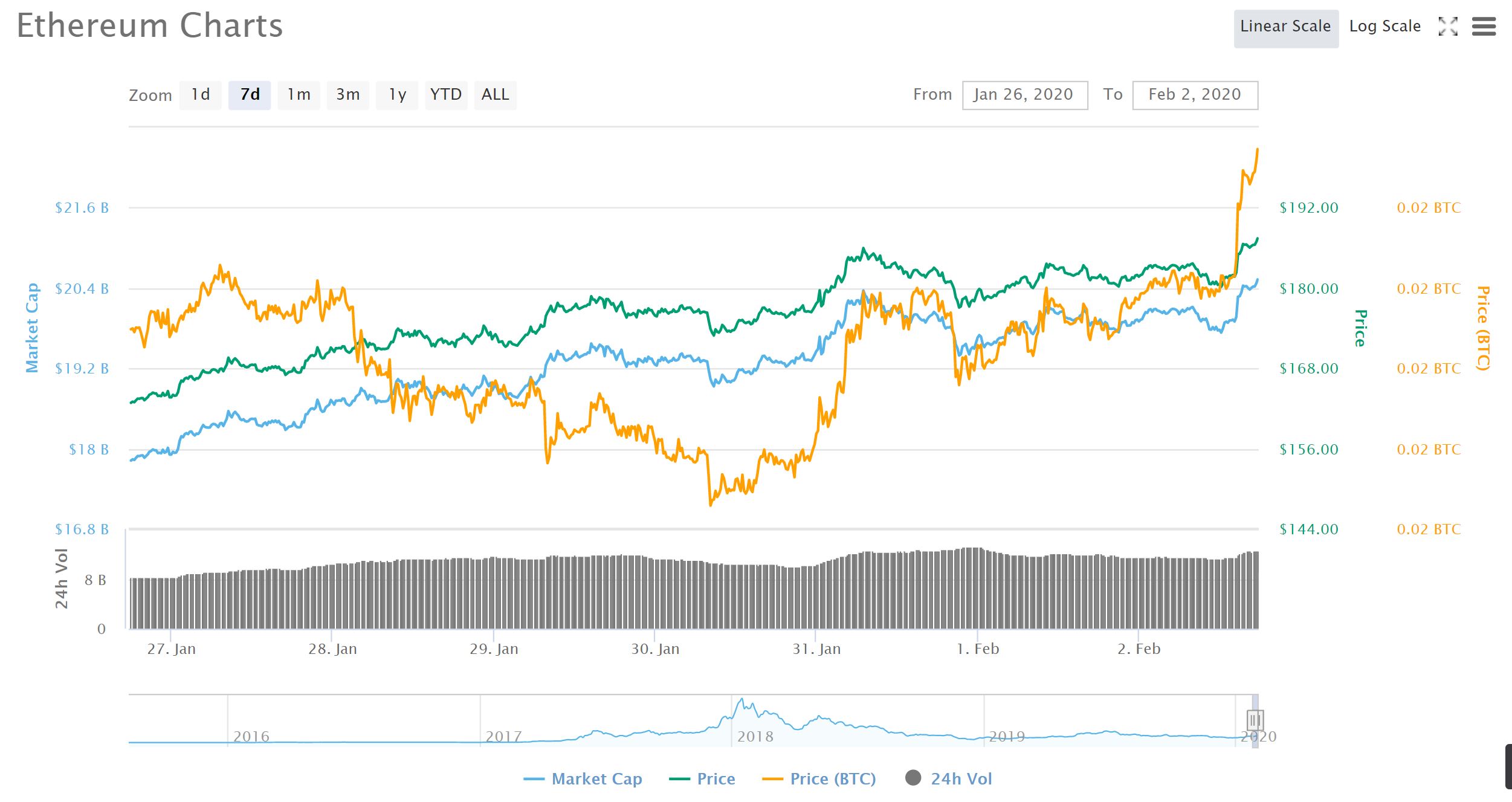 Similarities between Litecoin and Ethereum

Differences between Litecoin and Ethereum

Should you buy Litecoin or Ethereum?

Based on the above information, you may be torn between buying Litecoin or Ethereum. Notably, Litecoin was launched earlier making it have more payment utility as compared to Ethereum. Conversely, Ethereum is more than just a mode of payment as it serves as a smart contract platform.

So here is the catch, you should invest in both based on the unique possibilities they render. Expressly, Litecoin is beneficial when it comes to daily transactions, for instance, it is accepted by major retailers as a payment mode. On the other hand, Ethereum is instrumental in the development of a decentralized ecosystem making it loved by developers based on its ability to transfer property.

Here are the major takeaways:

The views and opinions expressed in this article are those of the contributor and do not necessarily reflect the view of Blockchain. News. Investors should be well aware of the volatility of cryptocurrencies and conduct their own research before making investment decisions.